We build strength, stability, and self-reliance through shelter.

Habitat for Humanity of Lenawee County is one of over 2,300 affiliates of Habitat for Humanity International, a nonprofit Christian housing ministry in over 100 countries, that helps families build and improve places to call home. We believe affordable housing plays a critical role in strong and stable communities.

A Lenawee Community where everyone has a safe, quality place to call home.

Habitat for Humanity of Lenawee County brings people together to build homes, communities, and hope.

As a nonprofit organization, we believe in offering financial transparency to demonstrate our faithful stewardship of the financial resources we receive, through donations and earned revenues (such as ReStore sales). Our financial statements and tax returns are available below for public review.

In 2013 we began working on Neighborhood Revitalization in the Parish Park neighborhood.  This work is now continued by the All About Adrian neighborhood coalition with support from Habitat.

In 2021, we expanded the ReStore, nearly doubling the store floor. In doing so, we also co-located our Affiliate Office and Construction Program at the same site to serve all our clients. 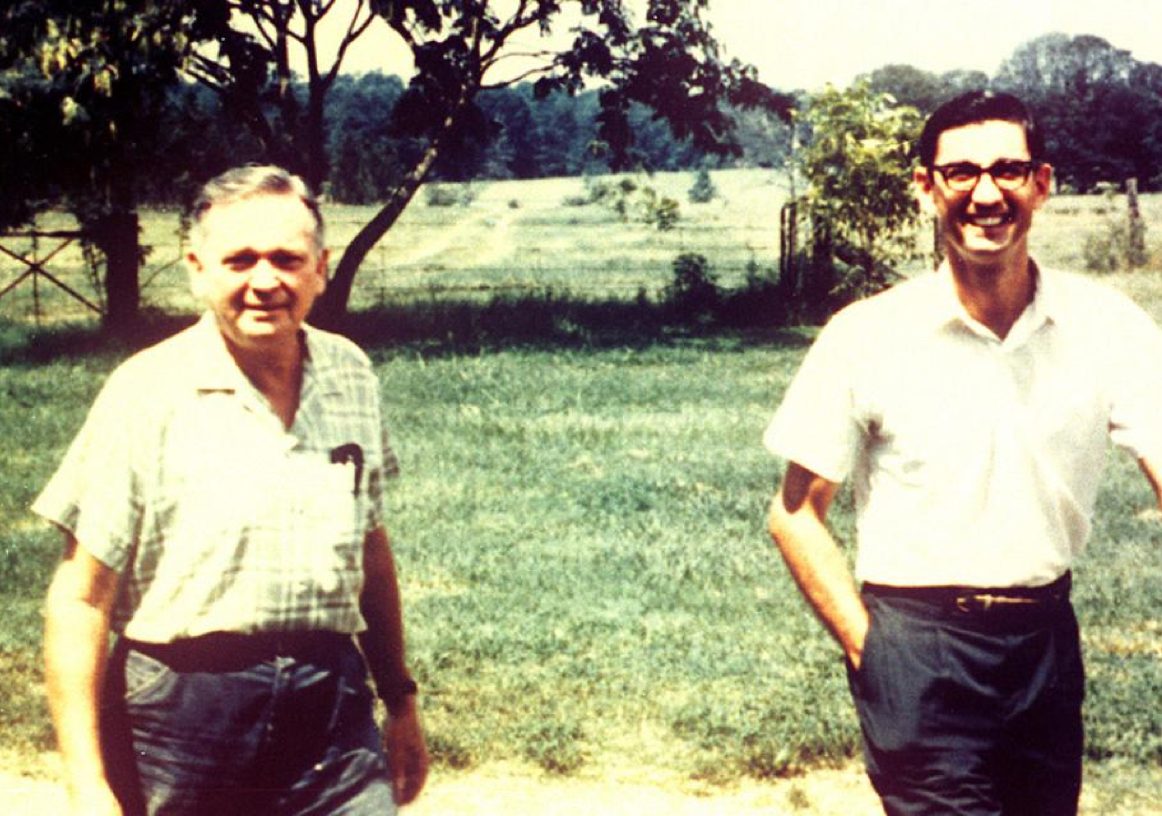 Habitat for Humanity of Lenawee is led by a board of directors and leadership team who sincerely believe that everyone deserves a safe, quality place to call home.

Frequently Asked Questions About Our Programs

Read some of the most frequently asked questions regarding Habitat for Humanity and our work in Lenawee County and around the world.

Where does Habitat for Humanity of Lenawee County Build?

We build homes in all of Lenawee County. Our current projects are in Adrian.

Where does Habitat for Humanity operate?

Habitat for Humanity operates in nearly 1,400 communities across the U.S. and in over 70 countries around the world. Our operational headquarters are located in Americus, Georgia, and our administrative headquarters are in Atlanta, Georgia, USA.

Find a local Habitat near you.

No. Approved applicants will pay an affordable mortgage through Habitat for Humanity of Lenawee County.

What is “sweat equity?”

The physical labor that future homeowners must put into building their home, volunteering in the ReStore or in the Affiliate office, taking homeowner education classes, etc. (200 hours.)

Do I have to have perfect credit to apply to become a Habitat homeowner?

No.  Free credit counseling is available for applicants.

How do I apply to become a Habitat homeowner?

The first step to buying a Habitat home is to attend an information session to get acquainted with the program. Call the Affiliate Office at 517-265-6157 to schedule an individual appointment.

How long will it take to complete the homeownership program?

Do I have to have children to qualify for a Habitat home?

No. Anyone who meets our 3 criteria (in need of housing, able to pay and willing to partner with us) may qualify.

Can I ever sell my Habitat home?

Yes. However, Habitat has the right of first refusal, meaning the seller must ask if Habitat wishes to purchase the home. If Habitat does not purchase the home, it can be put on the open market. Some homes may have a second mortgage that must be paid off once the home is sold.

What is Habitat for Humanity ReStore?

Habitat ReStores are nonprofit home improvement stores and donation centers. The items they sell are available to the public and similar to what you may see in other home good stores, such as a brand new box of tile you’ve been needing for your bathroom project or a vintage treasure you won’t find anywhere else. However, Habitat ReStores are more than just resell stores.

The purpose of Habitat ReStores is to contribute to the work of Habitat for Humanity. When you support your local ReStore by shopping, donating or volunteering, you are not only supporting your local community, you’re also helping the mission to provide decent shelter to everyone around the world.

Where can I find the Habitat ReStore?

What items does my ReStore accept?

Do you offer furniture donation pickup? What about appliances?

Are Habitat ReStores open to the public?

Yes! All Habitat ReStores are open to the public. Stop by during business hours to see what kind of deals you can find, as well as to drop off your own donations.

How do ReStores support Habitat for Humanity?

Habitat ReStores help fund Habitat for Humanity’s mission to end substandard housing by building strength, stability and self-reliance through shelter. Profits from Habitat ReStores are put to use both in your local community and around the world.

How do Habitat ReStores help the environment?

When a gently used building material or household product is donated to Habitat ReStore and then sold at a discount to a community member that needs it, that item is recycled and kept out of the landfill.

How can I support Habitat ReStore?

In all kinds of ways! When you shop or donate at a ReStore, you are automatically supporting not only your local store, but also the Habitat mission worldwide. Additionally, ReStores are always looking for volunteers. Volunteers can range from cashiers and customer service to interior decorators and builders.

How often does the ReStore receive new materials?

Donations are brought in every day.

How are items priced at ReStore?

Are prices negotiable at the ReStore?

No, but our ReStore discounts items on the 1st and 15th of each month using a systematic mark down program that discounts most items. Please note that not all items are part of the “mark down” system.

Do I get a tax receipt for donating to ReStore?

Yes! Habitat ReStore is part of Habitat for Humanity and a 501(c) 3 not-for-profit organization. A tax receipt is available upon request.

Can ReStore place a value on the items I donate?

No. Habitat for Humanity will not place a value on any donations. This is the sole responsibility of the donor.

How does Habitat for Humanity work with the government?

Habitat advocates for policies that will increase access to decent, affordable housing available to people around the world.

Habitat accepts government funds as long as they have no conditions that would violate our principles or limit our ability to proclaim our Christian identity.

Learn more about our advocacy efforts.

Is Habitat for Humanity a Christian organization?

Yes, we are a global nonprofit, ecumenical Christian housing organization. All who desire to be a part of this work are welcome, regardless of religious preference or background. We have a policy of building with people in need regardless of race or religion. We welcome volunteers and supporters from all backgrounds.

Habitat for Humanity and its affiliate organizations will not proselytize. Nor will Habitat work with entities or individuals who insist on proselytizing as part of their work with Habitat. This means that Habitat will not offer assistance on the expressed or implied condition that people must adhere to or convert to a particular faith or listen and respond to messaging designed to induce conversion to a particular faith.

Thank you for your interest in Habitat for Humanity of Lenawee County. Please read our frequently asked questions for more detailed information about Habitat’s work locally and worldwide.

Send Us A Message

(next to the ReStore)

Maps were disabled by the visitor on this site. Click to open the map in a new window.
Scroll to top