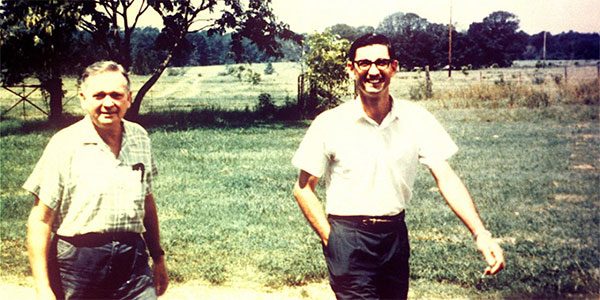 Since 1989, Habitat for Humanity of Lenawee County volunteers, staff, and donors have helped over 90 people achieve their dream of homeownership through building and rehabilitating across Lenawee County.

In 2013 we began working on Neighborhood Revitalization in the Parish Park neighborhood.  This work is now continued by the All About Adrian neighborhood coalition with support from Habitat.

In 2021, we expanded the ReStore, nearly doubling the store floor. In doing so, we also co-located our Affiliate Office and Construction Program at the same site to serve all our clients.